As professor Mcgonagall says: “I always wanted to use that spell” and I always wanted to do this tag! There is no better time as the 21st anniversary of this series is next week. Thanks for Carolina @ Fictionologyst for tagging me and Anthony @ keep reading forward for the rest of the questions. Check out their blogs because they are awesome. I am in Hufflepuff according to Pottermore and according to all people who know me well and are Harry Potter Experts.

2. What is your Patronus?

Laurel wood, Phoenix feather core, 10″ in length, Slightly Yielding flexibility
I don’t know what these things mean and I am happy as long as I have a wand!

4. What would your boggart be? 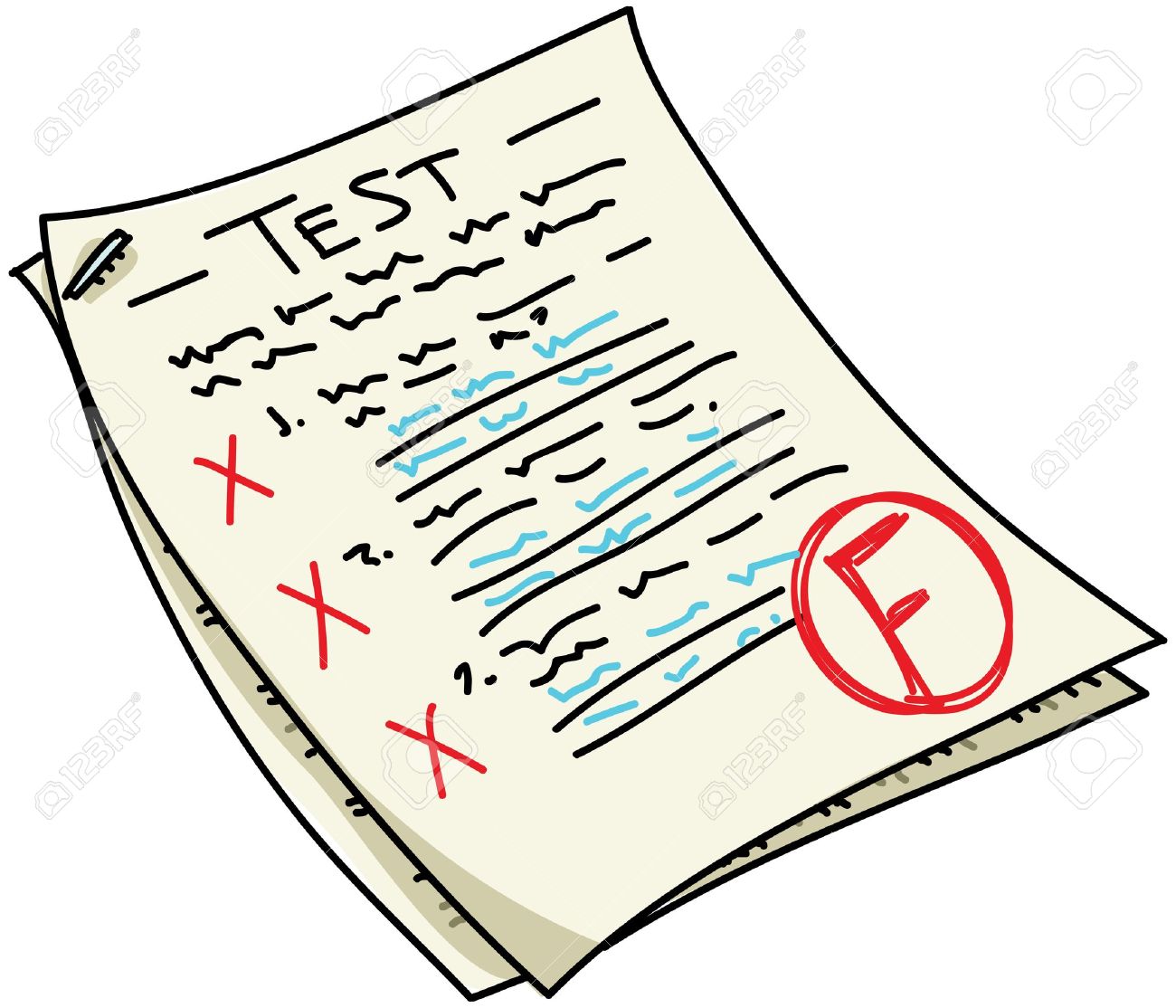 This may sound stupid but I am always terrified of failing things specially that I give it my all and I am a perfectionist!

5. What position would you play in Quidditch?

6. Would you be a pure blood, half blood or muggle born?

Online tests claims that I am a half-blood

7. What job would you want after to have after graduating Hogwarts?

Probably something to do with medicine and potions

8. Which of the Deathly Hallows would you choose?

Harry Potter and The Deathly Hallows!

Harry Potter and The goblet of fire

Harry Potter and The order of the phoenix

Harry Potter and the half-blood prince

Professor Mcgonagall, in and out of Hogwarts ❤ ❤

Argus Filch, he’s not a teacher but he creeps me out

17. Do you have any unpopular opinions about the series?

18. If you could save one character from the finale battle who would you save?

19. Would you rather take Divination or Care of Magical Creatures as an elective?

Can I take both?

20. What pet would you take to Hogwarts?

Owls are my favorite animals IRL, so what’s better than a white Owl in Hogwarts!

21. Would you enter your name for the Triwizard Tournament?

22. Would you rather drink Butterbeer or Pumpkin Juice?

23. Would you rather have the marauder’s map or a time-turner?

Both, my first thought was the time-turner after a few seconds of thinking I would rather take the map. I hate to mess with time and space!

I have always liked Nearly Headless Nick for no particular reason.

25. Would you join the Frog Choir?

26. Would you rather get a pygmy puff or Weasleys’ Wildfire Whiz-bangs?

27. The Hogwarts Express trolley is passing by, what do you get from it?

Can I get a water Bottle?

28. Would you sneak into the restricted section of the Hogwarts library?

I finally did this tag and I am so happy I did. Most of my friends already did it and I don’t know who to tag, so consider yourself tagged if you’re reading this